skip to main | skip to sidebar

Kiddos entered 4-H photography in the State Fair so we made the drive to Louisville yesterday.  It has been so crazy here we almost forgot about going at all; luckily Thursday happens to be the only evening of the week we have no where else to be (shh keep that under your hat or the kids social secretary will find out and toss more on our plates) 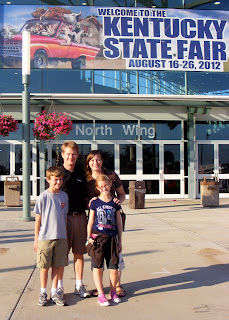 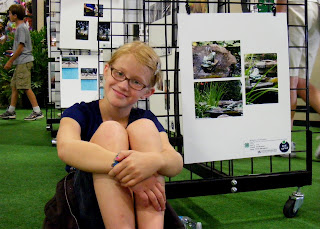 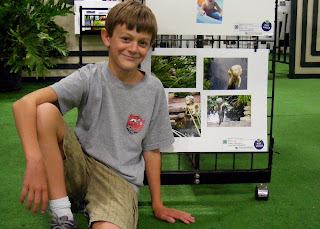 Of course we have to share this years' newest deep fried State Fair food adventure...Girl Scout Cookies...ew?!?  Maria said she'd pass on trying them but Robert was really curious about deep fried Thin Mints.  I think the jury is still out, he ate 3 of the 4 but stopped once I assured his that just because we bought them didn't mean he had to eat them. 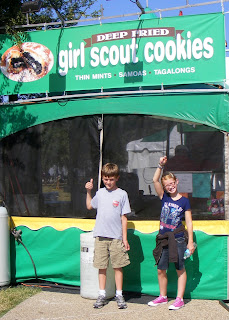 The weekend is upon us, looks like more heat and no rain.
Have a great one,
Angie
Posted by Hopemore Studio at 4:39 AM 3 comments:

Google for the 19th Century

Found this great little book over the weekend, it's 3.5 x 5 inches in size and was meant to carried around for information on-the-go.  I have come across booklets like this before but they were in really bad shape so they became ingredients in my work. This one though Bob jokingly referred to as 'Google for the 19th Century' and declared it too pristine condition to take apart. 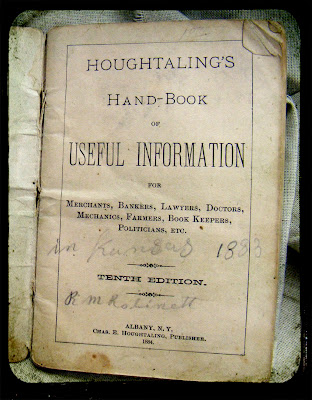 Now that it will be sitting around the house, it must have a purpose so I'm considering making it a weekly feature. Did you know that in 1894 if you wanted to live in a debt free city your choices would be Bradford- Penn, Chillicothe-Ohio, Port Jervis- NY, or San Jose-Cal? 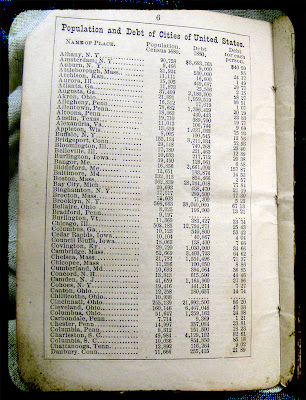 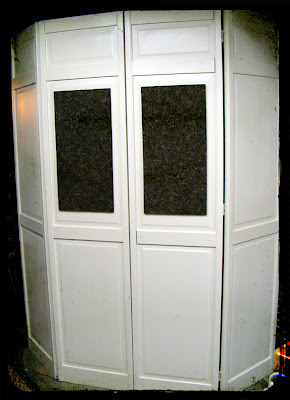 On a side note, wanted to share that I've been sprucing up the studio a bit.  Bought these closet doors last fall when we moved in, they hide the furnace.  With the break in the summer heat I took a day to repaint them from brown to white and added some nice deep cork for future inspiration boards.  Later I'll add some  pretty glass knobs and hopefully hunt down a couple perfectly sized metal baskets to attach.
Posted by Hopemore Studio at 4:57 AM 3 comments:

This last week has been a whirl wind! In a nutshell... I had a birthday, kiddos went back to school, and my brother added a son to his growing family. Mother Nature has given us a reprieve, cooler days and nights but still no rain, that means no yard work to do but walks and bike rides have lured us outside. The 'part-time' job has provided many hours out of the house, Mondays are long days, sometimes squeezing 10 hours in just to free up the rest of the week.  In between all of the above I sneak off to the studio to make a few things. 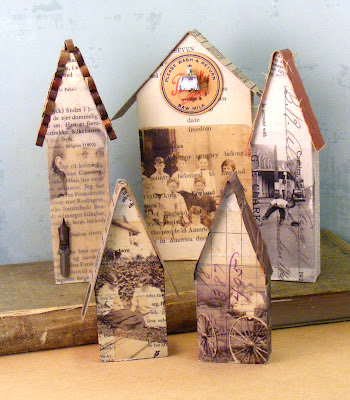 The World's Longest Garage Sale was this weekend.  It runs from Michigan to Alabama along the US 127 Corridor, right through the middle of Kentucky and just minutes from our house...cool right?!.  Well it wasn't at all cool, in fact it was hot and humid, so humid we called it a day before noon.  There were many things I wanted to buy but my mind didn't seem to be in a purchasing mood, I did find two tiny treasures.  A lovingly beat up 1928 copy of Bible Helps, with beautiful illustrations and fonts throughout.  Also, two boxes of 1940-ish dip pen nibs. That is one small haul. 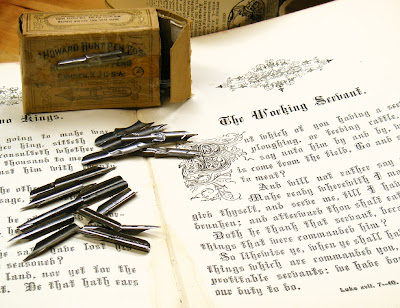 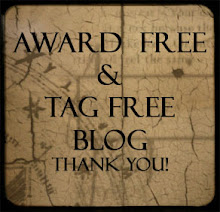 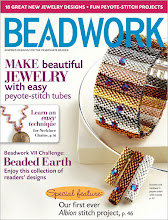 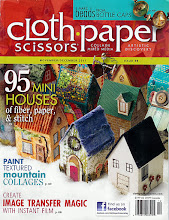 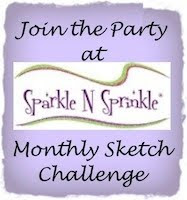 Starts the 1st of Each Month 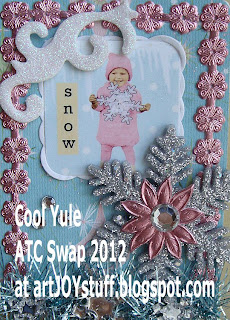 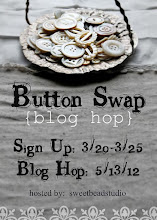 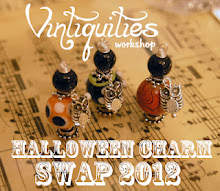